İSAŞ started production, through the necessity arising from the sheet metal door frames started being used in Emlakbank residences in the year 1989. The system was launched with an Italian Origin rolling machine and ready forms, and standard productions in the fabrication style were carried out. During the subsequent years, there were also demands from house cooperatives, collective housings, public workplaces, etc. With its fast production and easy assembly and its construction reinforcing features, sheet metal door frames became a frequently used item. Since the soundness of construction increased if frames are steel, particularly in earthquake zones, all earthquake houses constructed following the earthquake were made from steel frames made of 2 mm. of sheet metal.

İSAŞ, which also started the production of metal and fire doors in addition to the door frames in 2000’s, carries out production in conformity with certain standards (TSE) and documents (İTÜ Technical Report – Chiltern).

Each work carried out by our company, which produced millions of door frames and ten thousands of fie and metal doors up to now, may be shown as affirmative disclosure. İSAŞ, which displayed activity without problems since many years with its reliable and standard production, its export and its sale spread to 63 provinces, will preserve its position in the sector by closely following the new developments. 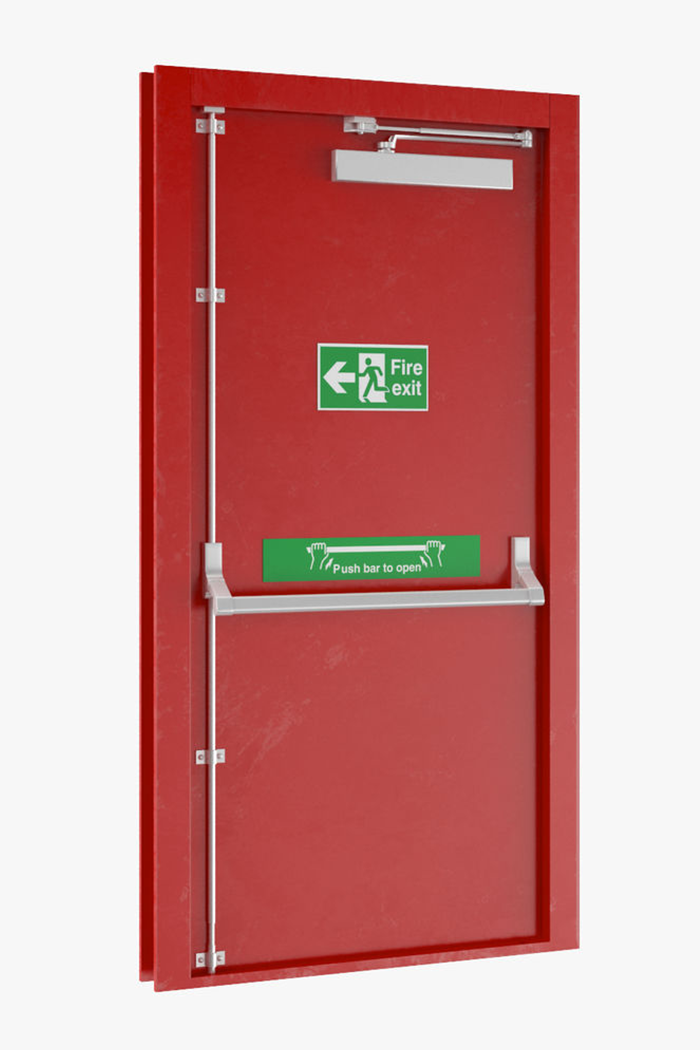 Thanks to our modern infrastructure and technical know-how, we have always manages to identify the expectations properly and to complete our projects successfully with a fast and reliable sense of production complying with international standards. In addition to the ITU technical report issued for our fire doors, the Chiltern International Fire-Resistance Certificate, which we obtained from England, has brought us to a significant position both in the domestic and international market. Our fire doors have been the number one preference of many long-established, major construction companies (Ağaoğlu, Varyap, Soyak, Albayrak, Sur Yapı, Özyazıcı İnşaat etc.) in the domestic market. 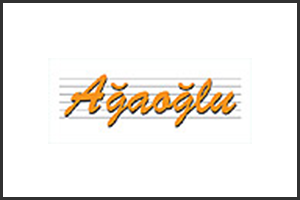 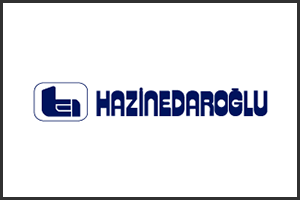 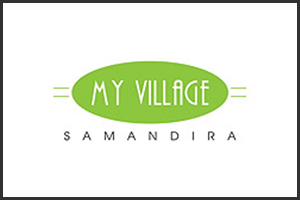 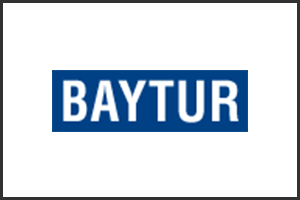 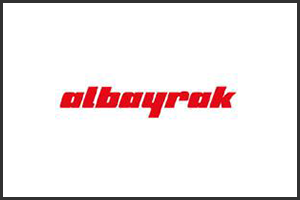 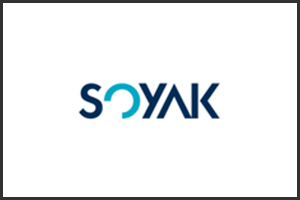